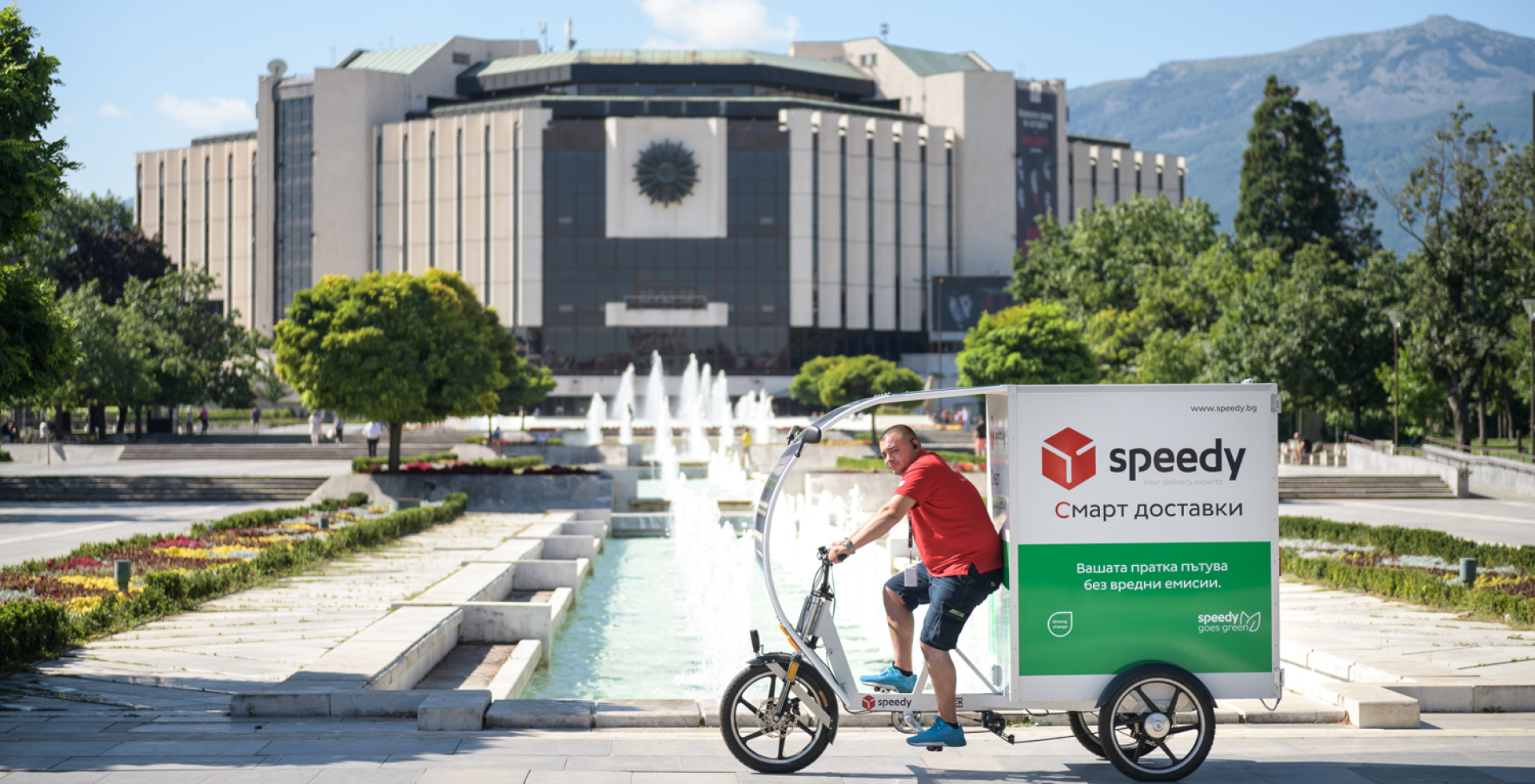 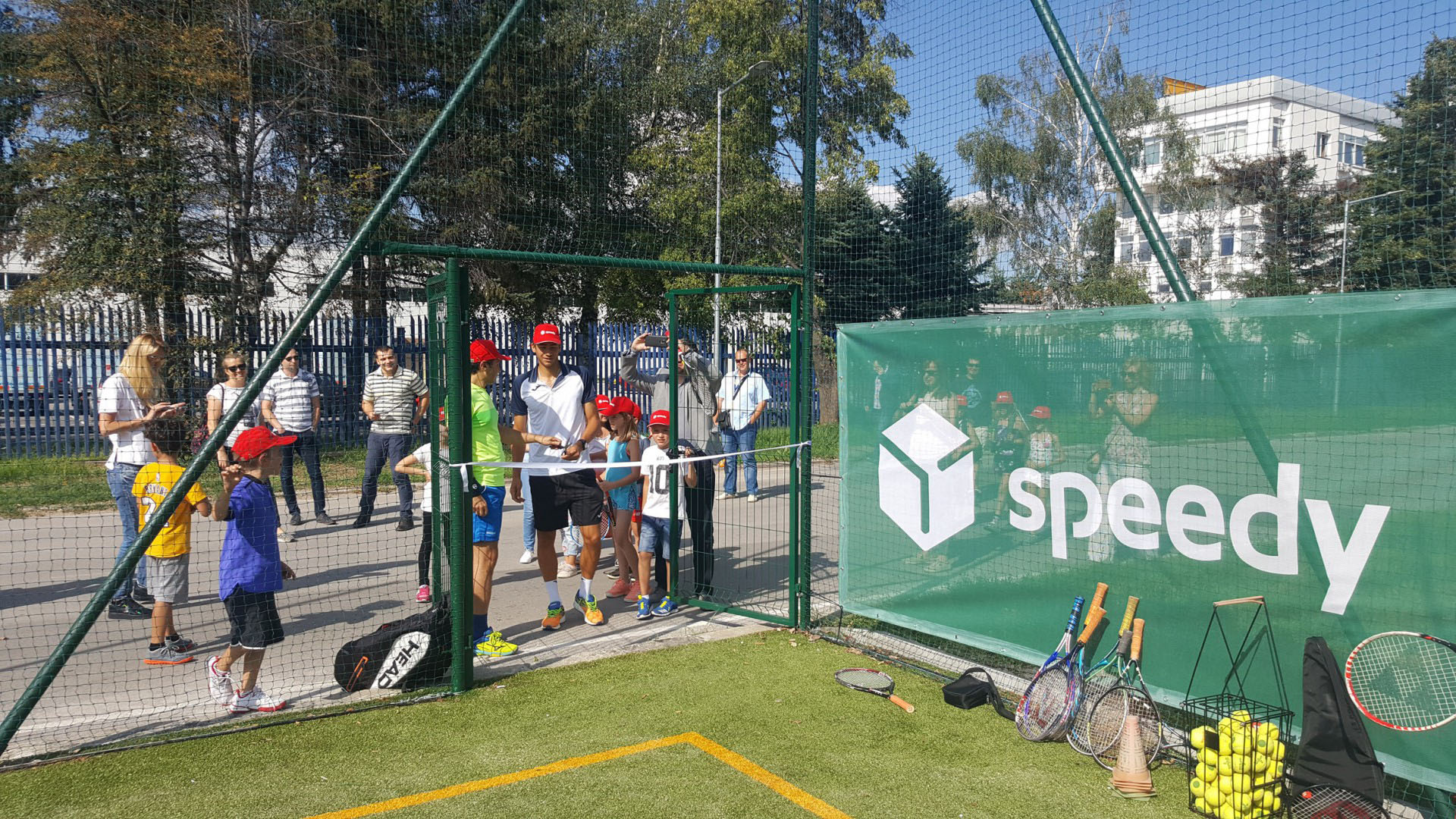 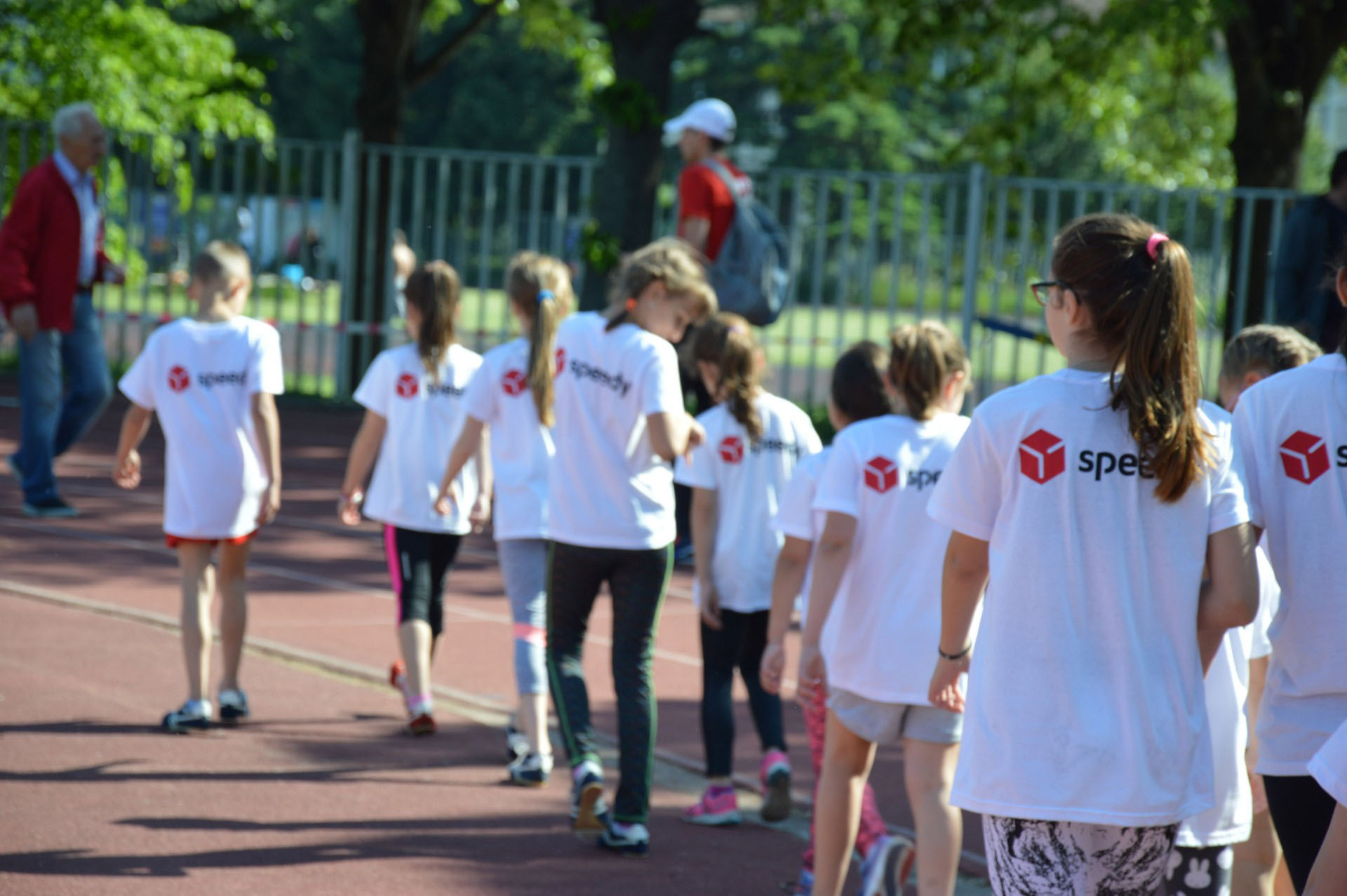 More than 550 children from all over the country participated in the athletic competition “Theresa Marinova and Friends”, which was held on 20th of May at the stadium of the National Sports Academy in Sofia. 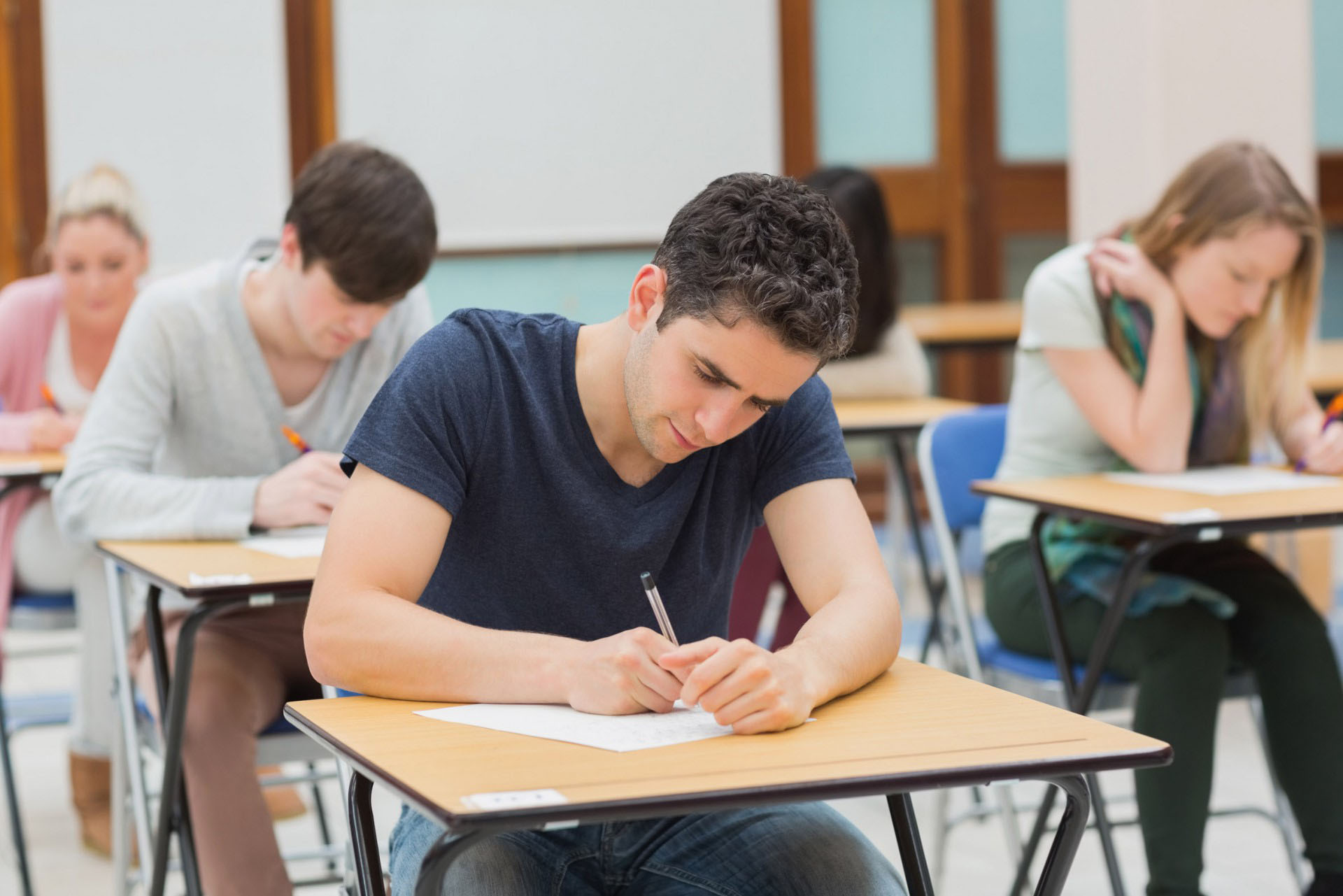 The interest among students to the Speedy Management Program is great.

2016 – LAUNCH OF THE FIRST SPEEDY AUTOMAT 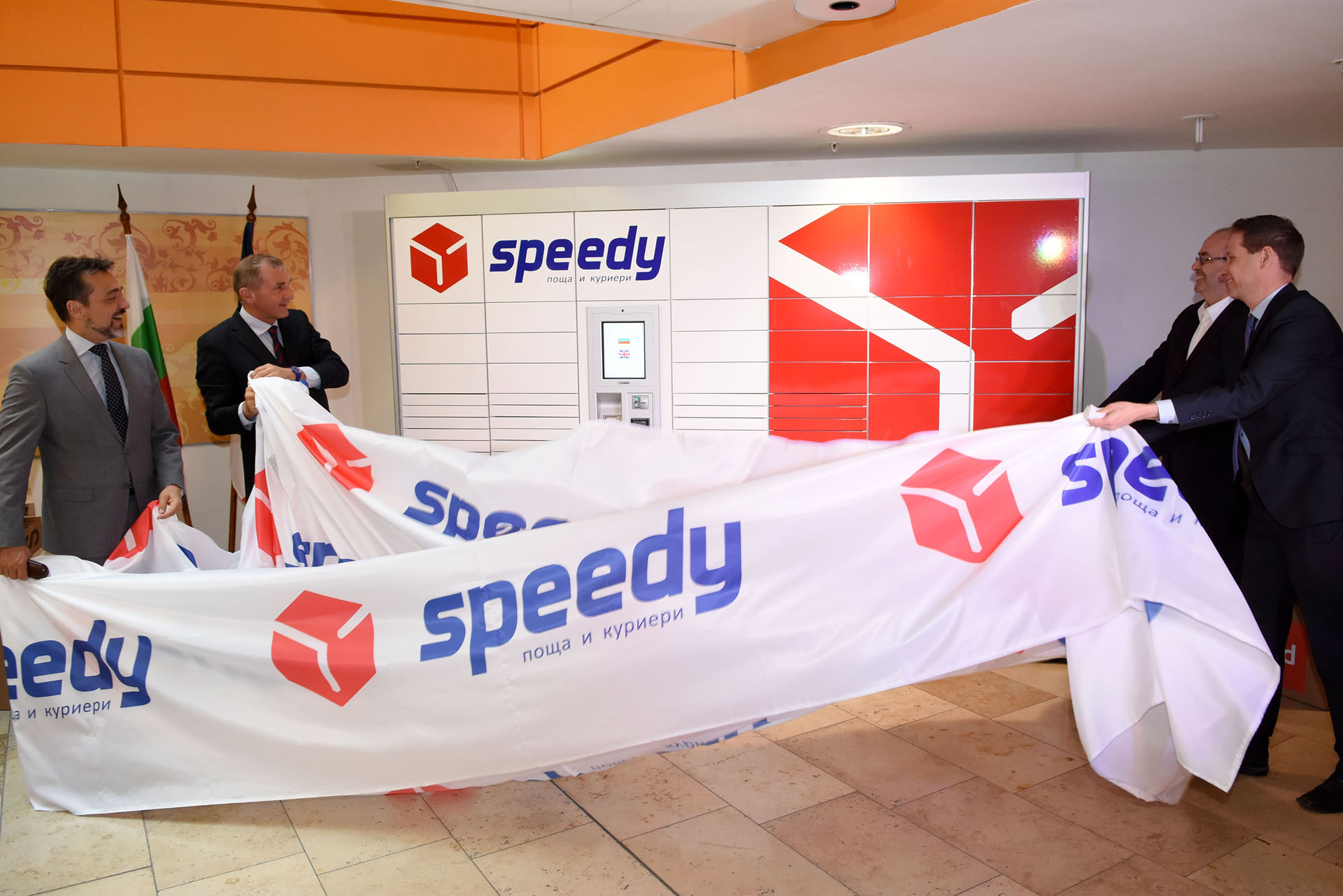 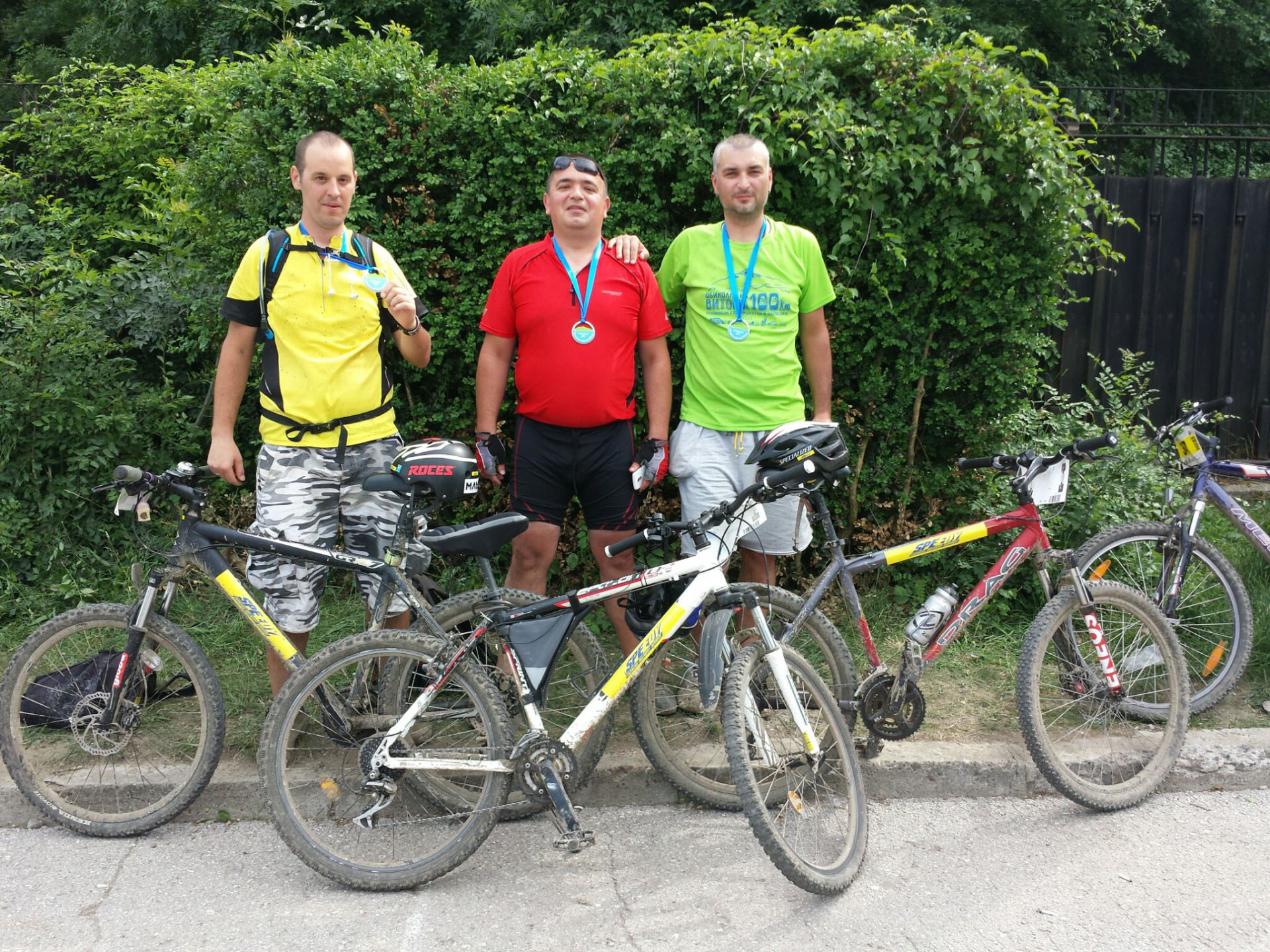 Speedy's team of bicycle enthusiasts participates in a lot of competitions across the country. 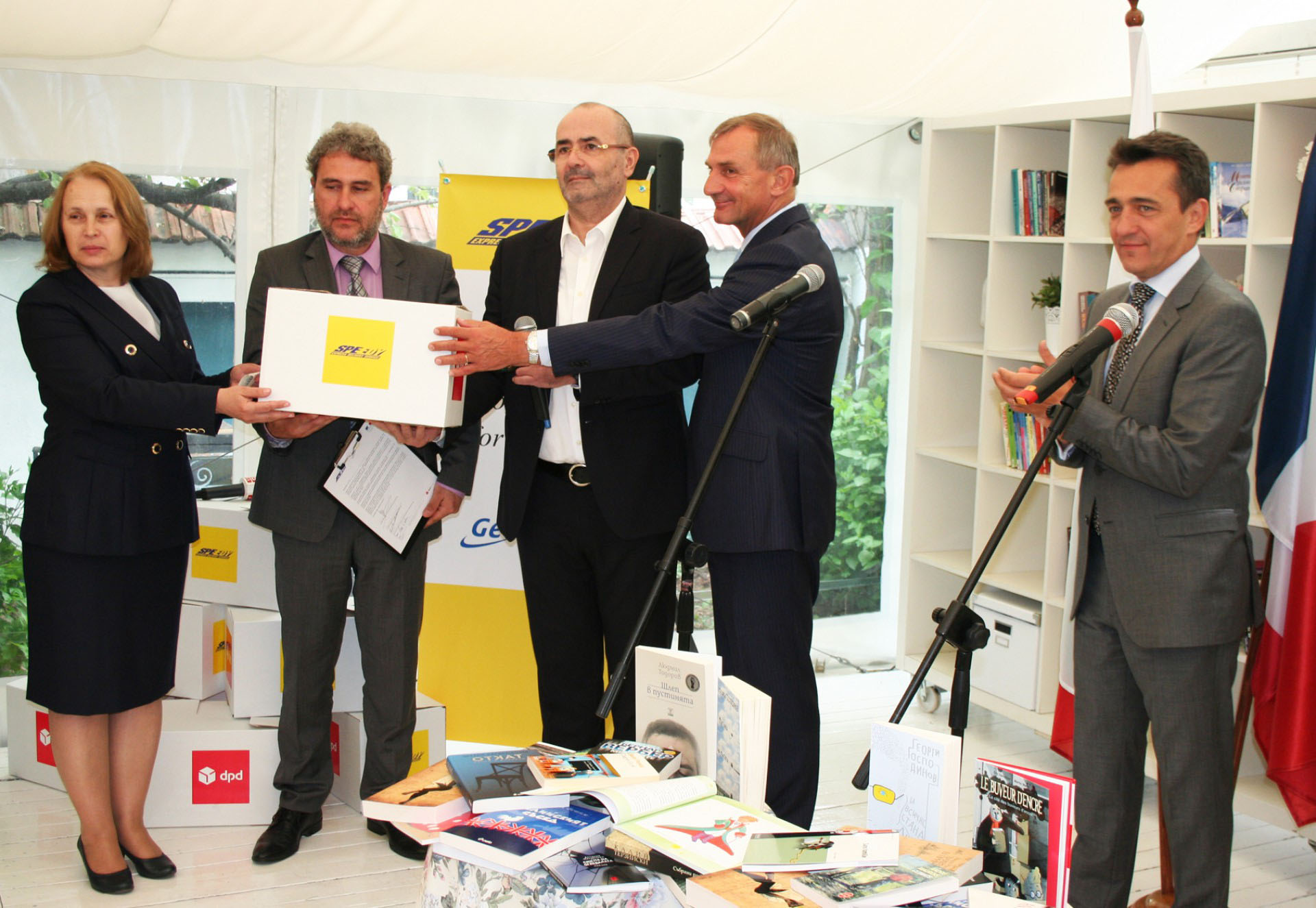 In 2015, Speedy and DPD Group donated kits of Bulgarian and French contemporary literature for schools profiled studying French in Bulgaria and all the Bulgarian schools across the Republic of France.

2015 - SUPPORT FOR THE YOUNG MATHEMATICIANS 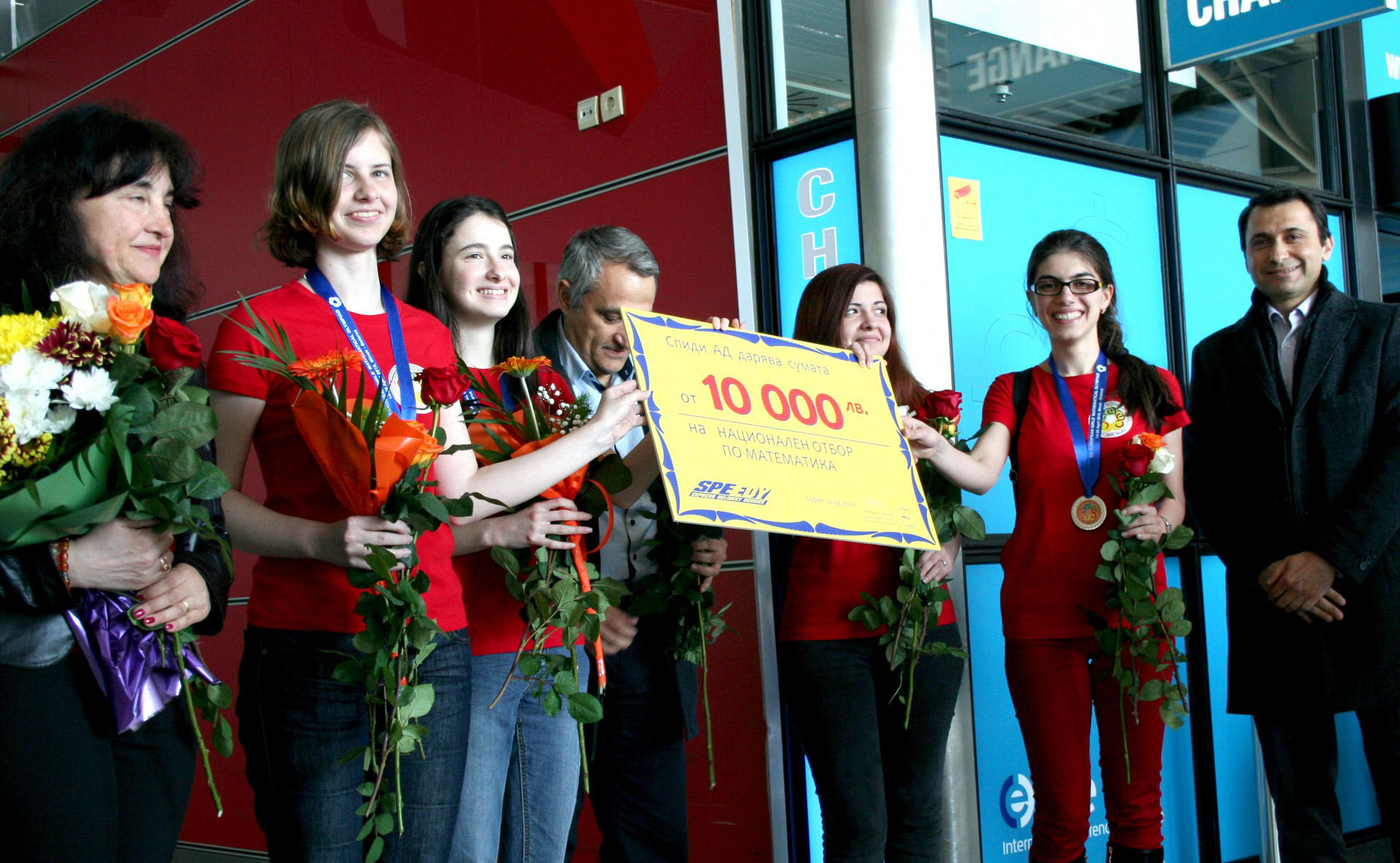 Since 2013 until now, the support of Speedy helps National maths team for girls to conduct professional training and to travel to international competitions, which often ends with many awards.

2015 - CHAMPIONS WITH THE LOGO OF SPEEDY 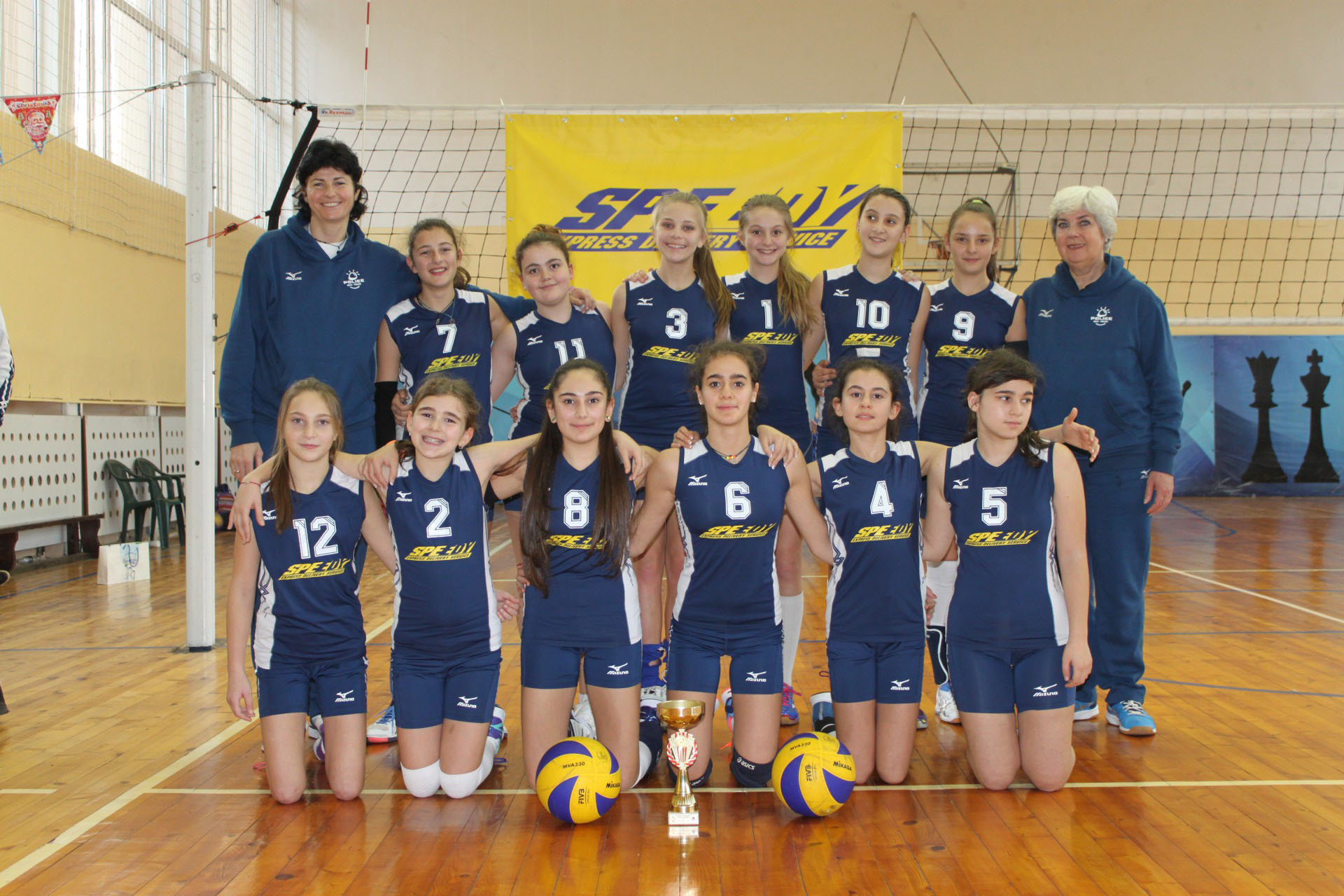 The team of Volleyball Academy for girls at stadium "Rakovski" Sofia poses with another won medals. 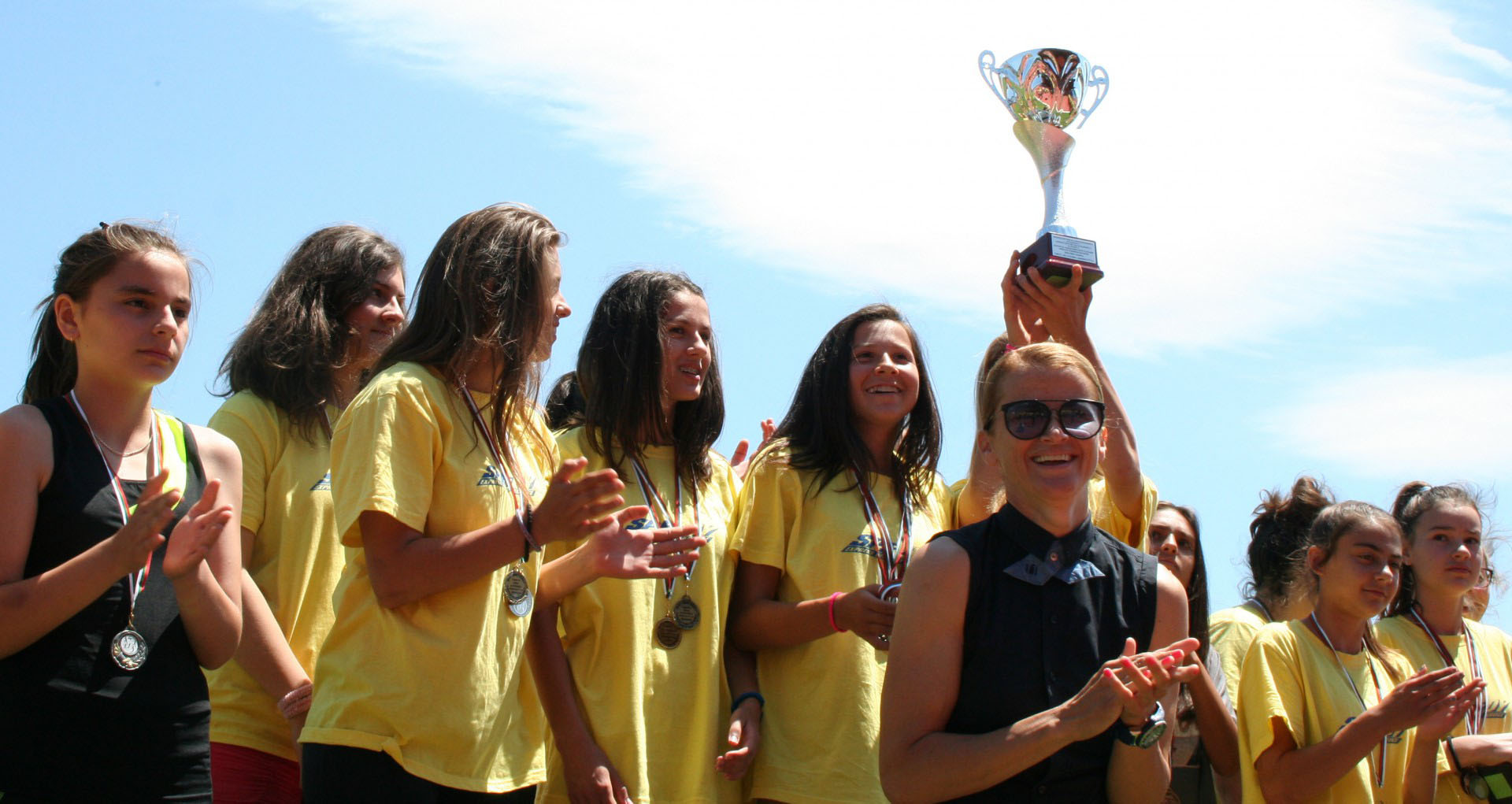 In 2015 Tereza Marinova was a special guest at the finals of the Athletics student games, sponsored by Speedy. The legend of Bulgarian athletics gladly accepted our invitation to motivate young athletes. 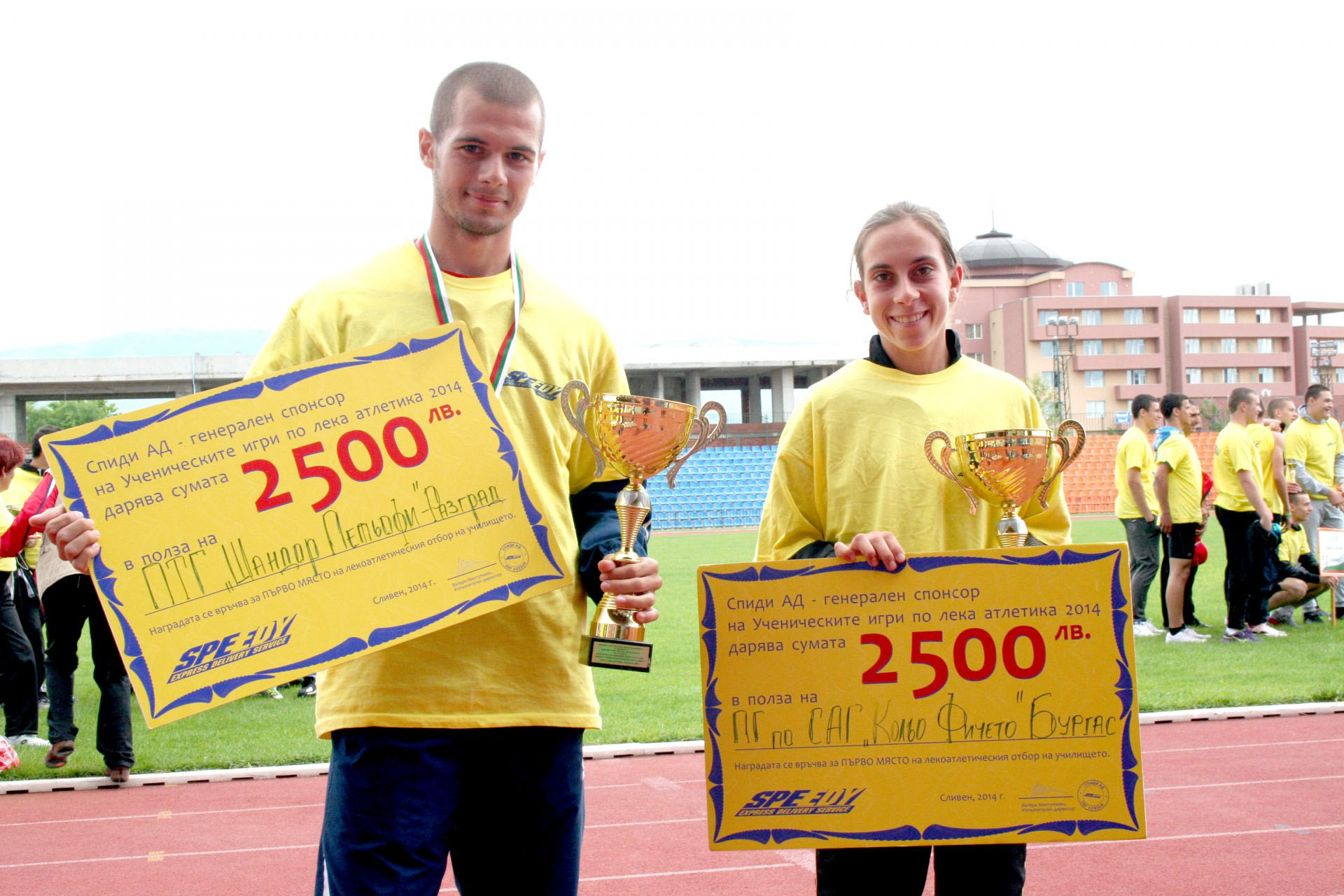 For the second consecutive year we are a general sponsor of the finals of the student games in Track-and-field Athletics in Sliven.

2014 - SCHOOL GAMES IN TRACK-AND-FIELD ATHLETICS IN 2014
Mr. Mektupchiyan and Yordan Yovchev, Deputy Minister of the Ministry of Youth and Sports, discussing the upcoming Student Games in Track-and-field Athletics.

2014 - PARTICIPATION IN THE GREEN FORUM 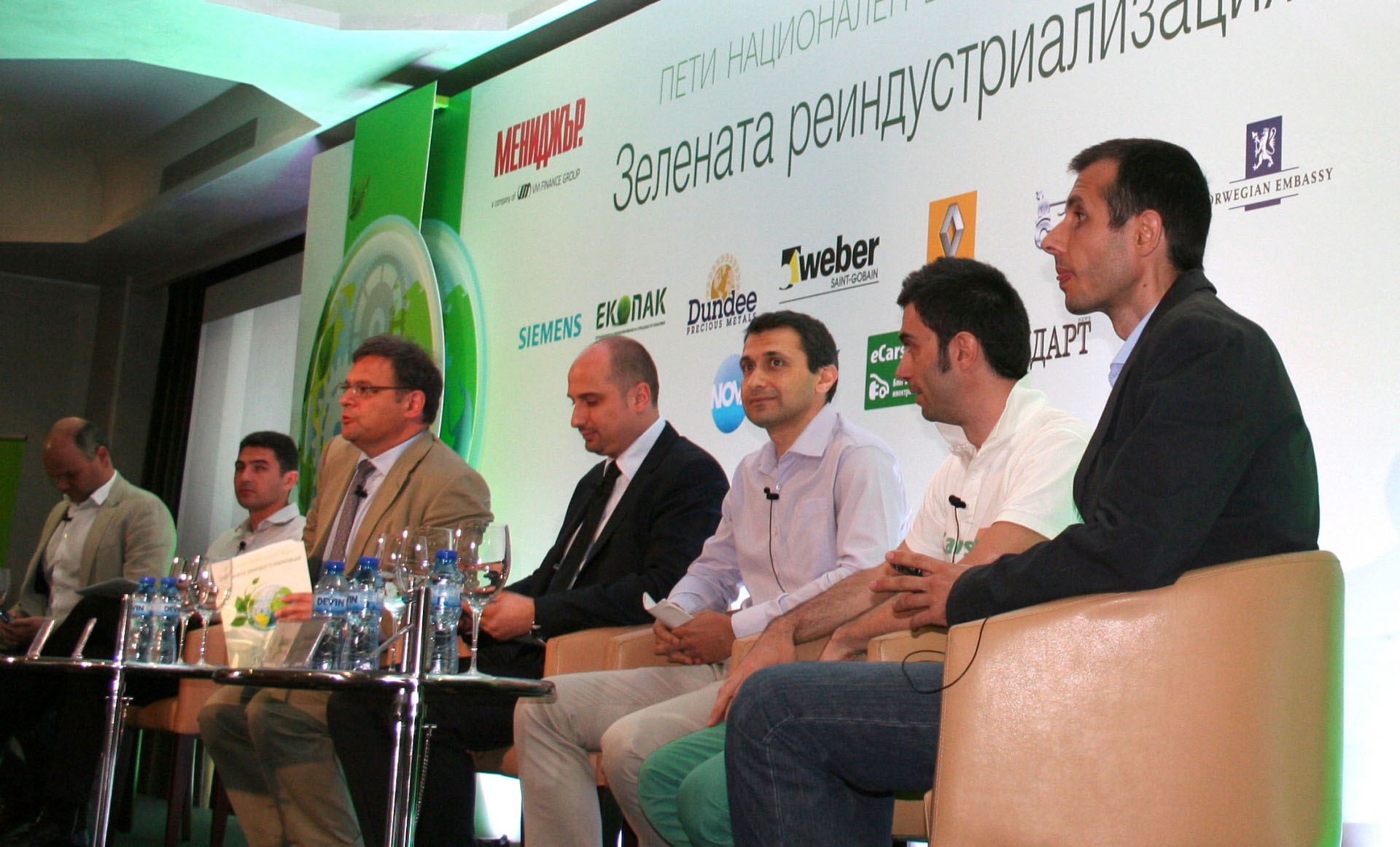 Danail Danailov, member of the Board of Directors of Speedy (third from the right), presented the company's investment in electric vehicles for business purposes during the fifth edition of the Green Forum, organized by Manager Magazine on "Green Industrialization". 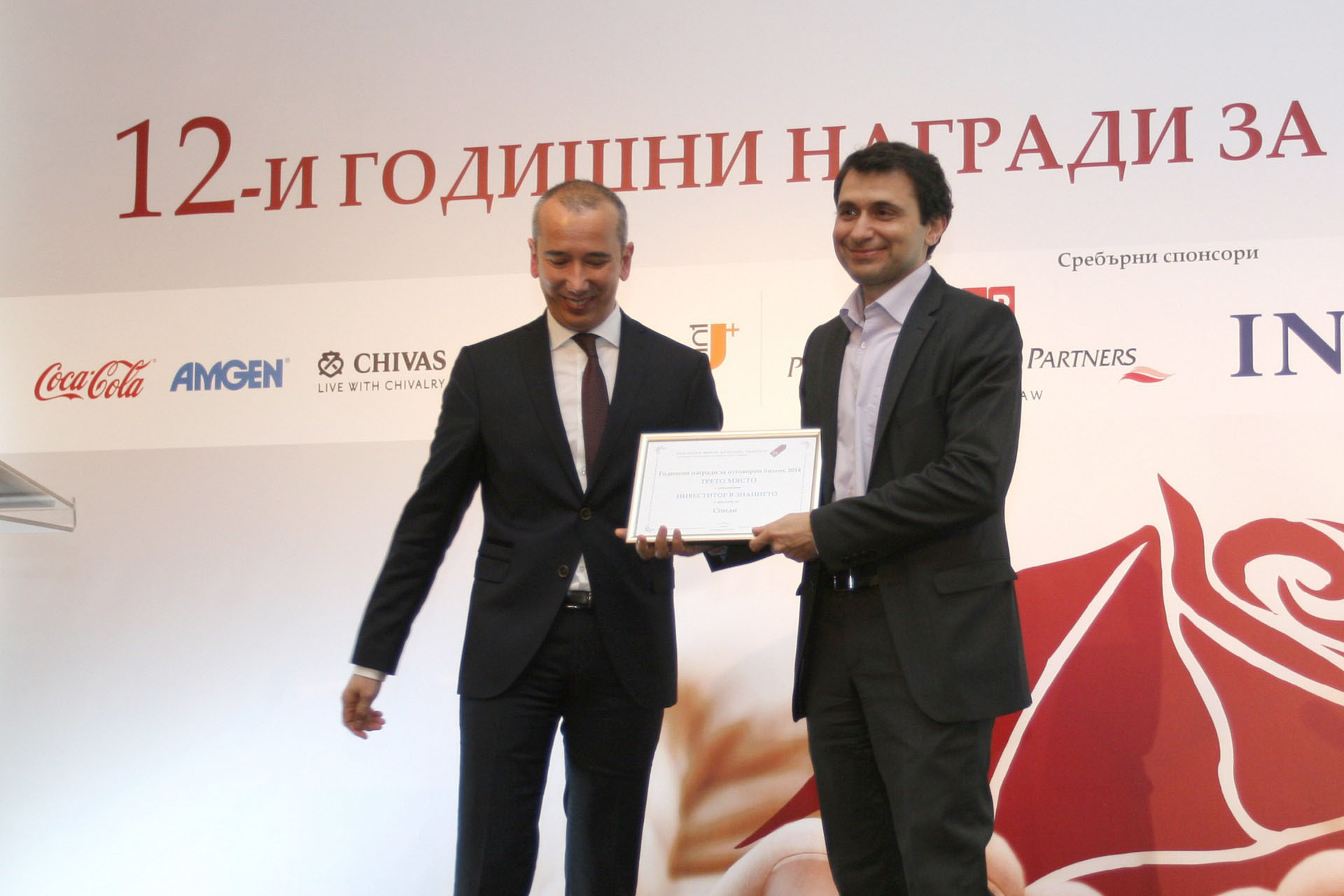 Corporate social responsibility of Speedy was awarded third place in the category "Investor in Knowledge" at the annual awards "Responsible Business" for 2014, organized by the Bulgarian Business Leaders Forum. 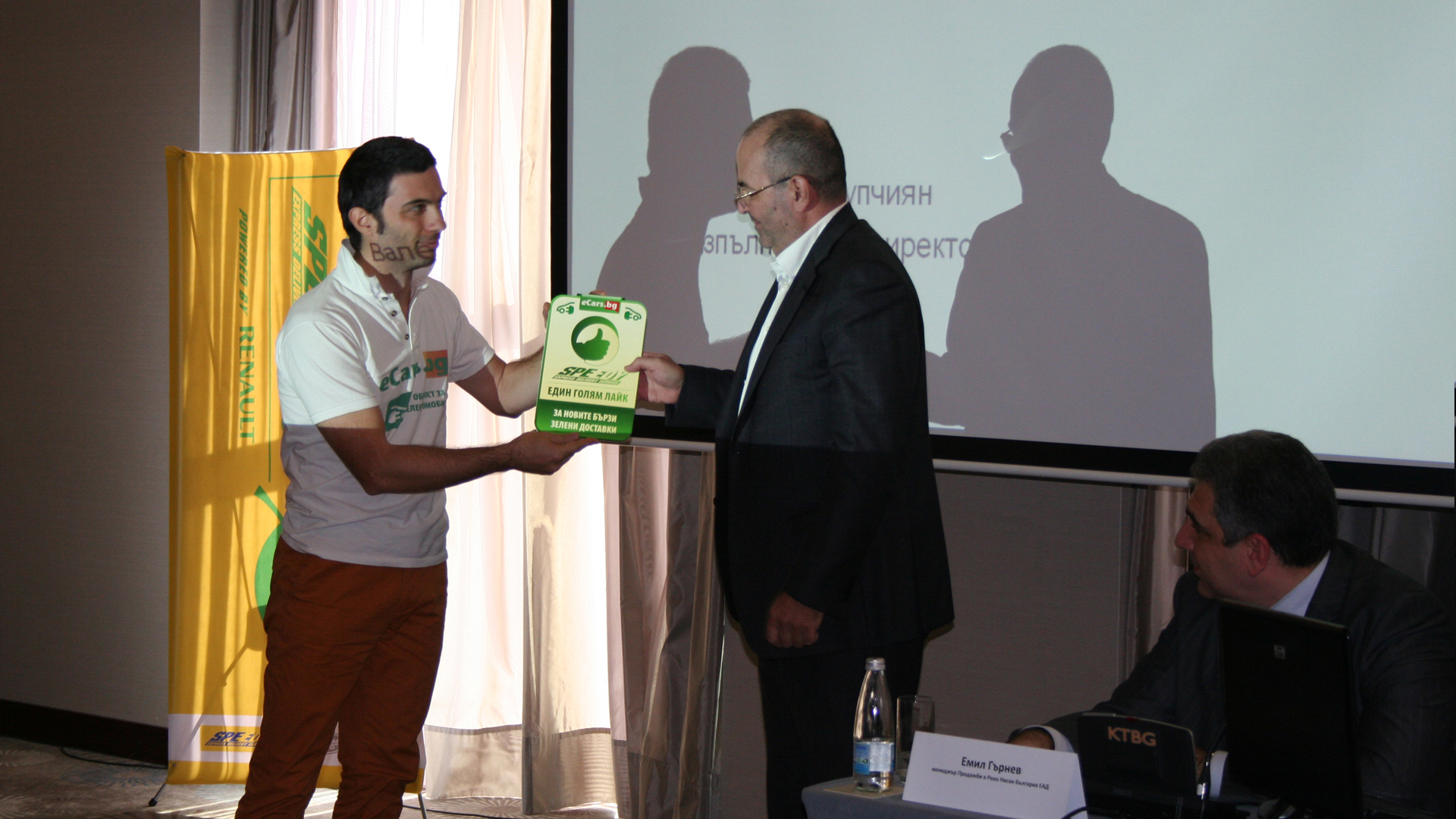 At the press conference for the electric vehicles Mr. Mektupchiyan received an award from ecars.bg.

2013 - PRESENTATION OF OUR NEW ELECTRIC CARS 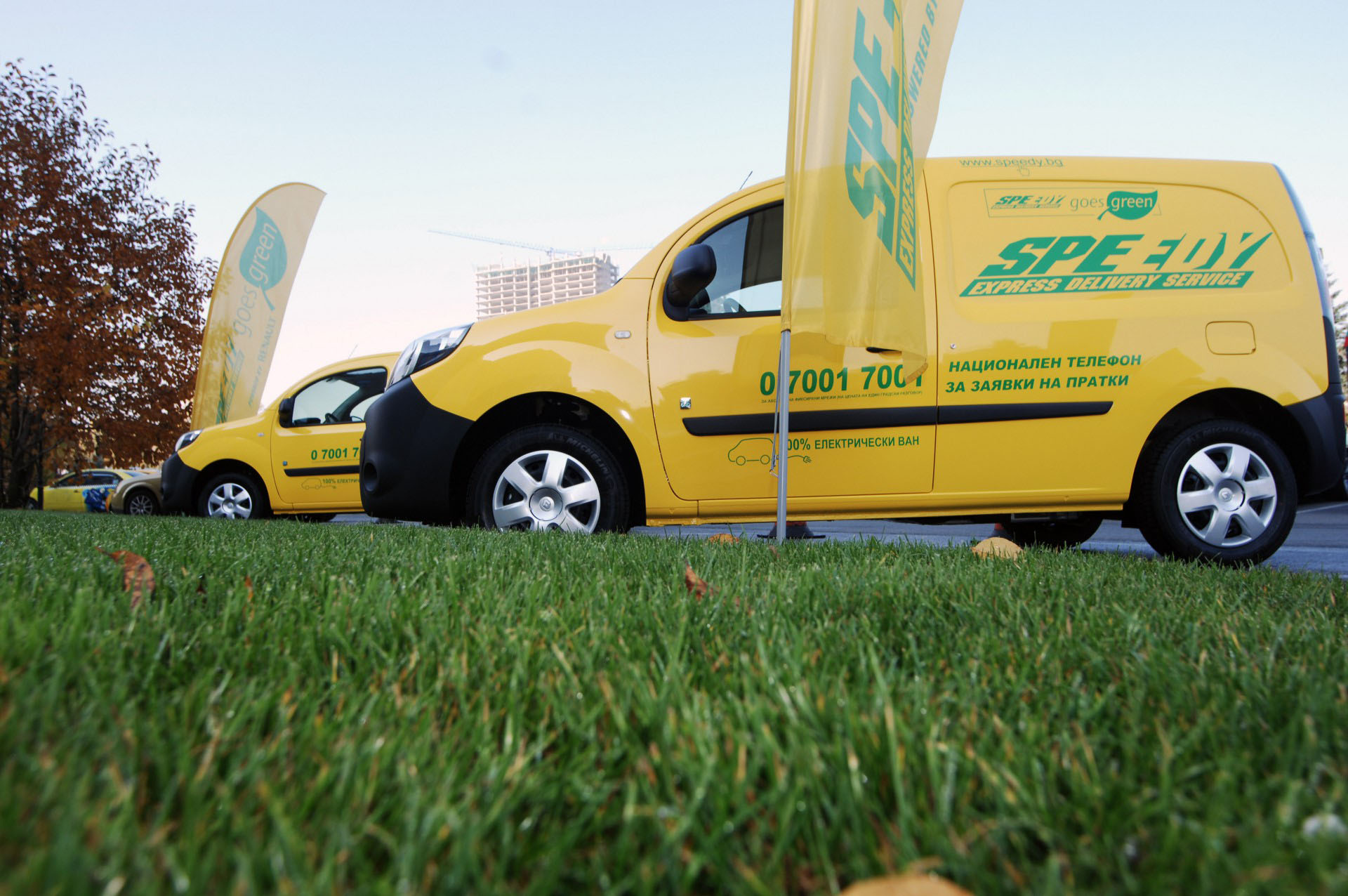